HC to govt: Deploy police at mango orchards to stop use of chemicals 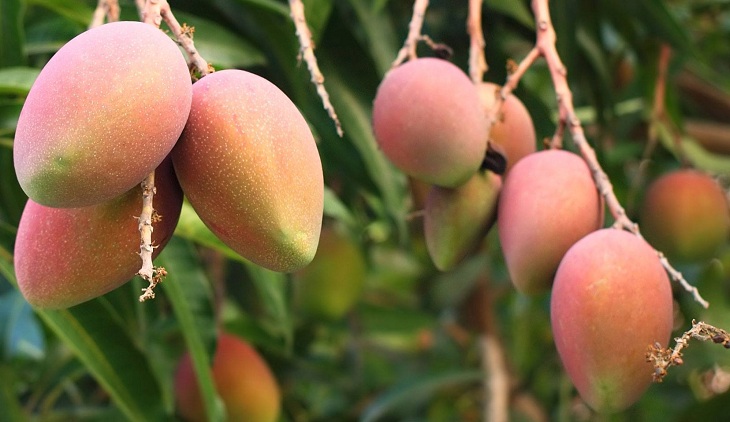 The High Court has directed the government to deploy police to all mango orchards in a bid to prevent the use of toxic chemicals for the fruit.

A bench of the court came up with the order on Tuesday, responding to a petition filed by the Human Rights and Peace for Bangladesh (HRPB).

The inspector general of police, director general of Rapid Action Battalion and Bangladesh Standard Testing Institute chairman have been asked to submit a report before the court after complying with the directives in 30 days.

During hearing the petition, HRPB’s lawyer Manzill Murshid told the court that following a writ petition, the High Court on February 29, 2012 had issued several directives on the government to prevent use of harmful chemicals in fruits and to take action against the wrongdoers responsible for using the chemicals.

Drive against illegal chemical factories to go on: Benazir Ahmed

Chemical pollutants in home degrade fertility in men and dogs

No chemical godown to be allowed in Old Dhaka: Prime Minister