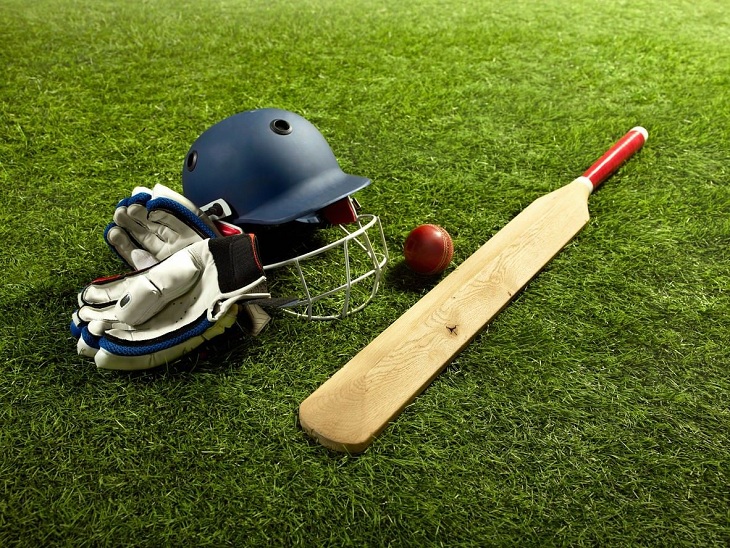 Visiting Bangladesh A leveled the three-match series against second string Sri Lankan side with a nervy one-wicket victory in the second game at R Premadasa Stadium in Colombo.

After losing the first game by seven wickets, this was a must-win game for the second string Bangladesh side, who held the nerve in the nerve-wrecking moment to seal the deal in the last ball of the innings.

Being sent to bat first, Sri Lanka A was restricted to 226-9 with Kamindu Mendis top-scoring with 61. Priyamal Perera was the other notable scorer with 52.

The hosts clawed back into the game after Bangladesh A made a decent start thanks to opener Mohammad Naim and captain Mohammad Mithun, who both struck half-century to keep the side on course.

Naim hammered nine boundaries to make 59 ball-68 while Mithun hit 52 off 87. But their dismissal in a short space sparked the collapse as Bangladesh lost wickets at regular interval to be left needing 9 runs in last over with two wickets at hands.

Sunzamul Islam held the nerve and scored 11 including a crucial boundary in the dramatic last over. However Sri Lanka still got a glimmer of hope when they took out Ebadat Hossain in the fifth ball of the last over, leaving Bangladesh a need of one run in last ball. Sunzamul however scored the winning run to help the side reach 227-9 and kept the series alive.

The third and series deciding match between the two sides is on October 12.

Mithun ruled out of 3rd ODI vs New Zealand