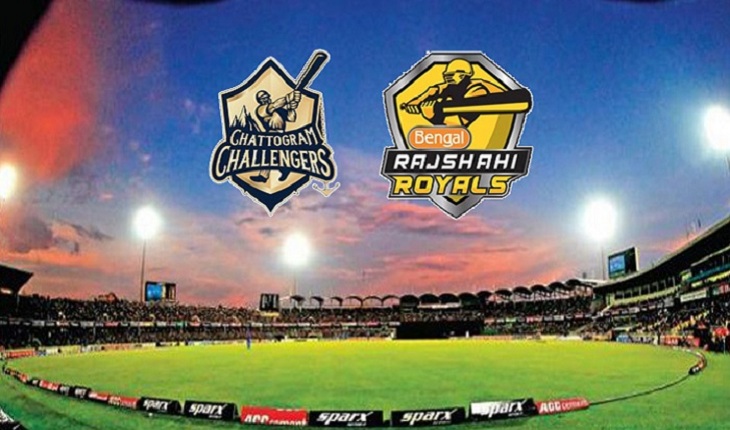 Rajshahi Royals and Chattogram Challengers to face each other in the Qualifier-2 of the ongoing Bangabandhu Bangladesh Premier League (BPL) at Sher-e-Bangla National Cricket Stadium on Wednesday.

Royals won eight games in the league phase of BPL and advanced to the playoff as the second team. But they lost the Qualifier-1 to Khulna Tigers and now they got another chance to book a place in the final.

“We had some tough time as some of our players suffered from injuries. Mehedi Hasan Rana missed a couple of games, Imrul Kayes was out of action in two games; it was a big blow for us. But we are upbeat to make it to the final,” Fahim Muntasir Sumit, the team manager of Challengers told the media at the academy ground in Mirpur on Wednesday.

Fahim believes the combination that the Challengers have is good enough to beat the Royals in Qualifier-2 and make it to the final.

Royals’ team manager Hannan Sarkar also expressed that they are confident to win the Qualifier-2 and advance to the final of January 17.

Khulna Tigers are the other team of the final, who beat the Royals in Qualifier-1 to advance to the final. The final will be played at Sher-e-Bangla National Cricket Stadium at 7pm (BD time).

BCB not to force cricketers for Pakistan tour