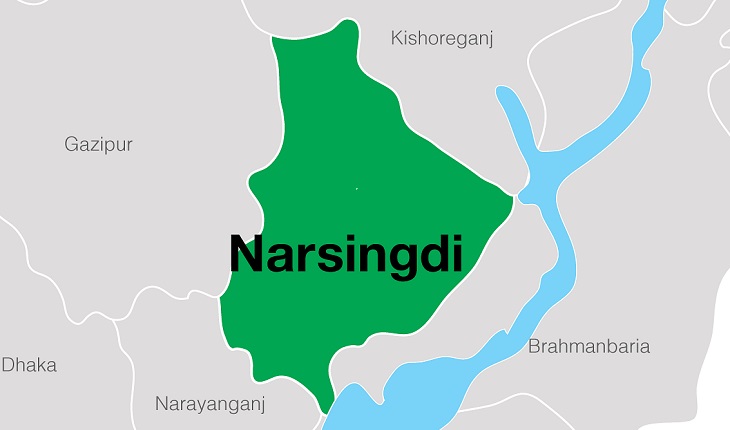 Farmers specially unemployed youths are now commercially farming the date of Saudi Arabia due to its economic prospect in Belabo upazila of the district.

He said when he used to work in a date tree garden in Saudi Arabia, he thought to set up a same garden in his homestead in Narsingdi.

In 2014, Tajul returned home with three saplings and huge seeds of date trees.

He planted the three saplings in his homestead garden. Of those, one tree bears fruits and he began harvesting since August this year.

Tajul has so far plucked 10kg date from one tree and hope to get more 20kg this season.

He, by this time, grows more date saplings by sowing seeds brought from Saudi and changed his lot by selling the saplings at Tk 1000 to 1200 each.

He also planted over 200 saplings on his homestead garden and other lands.

Deputy Director at Department of Agricultural Extension (DAE) Narsingdi, Shovan Kumar Dhar told BSS that the cultivation of date tree in Narsingdi is expected to be profitable.

He said it has great demand in the local markets of Bangladesh as the date contains huge vitamin and mineral. The deputy director said the DAE will provide all necessary helps to the farmers for cultivating the Saudi date.