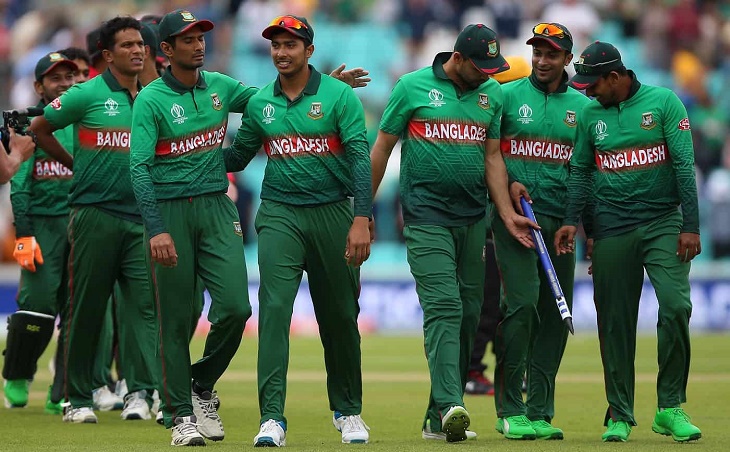 The Bangladesh Cricket Board (BCB) today announced the 15-member team for the forthcoming ICC Twenty20 World Cup to be held in Dubai and Oman.

The Tigers however announced one day ahead of the deadline of declaring the team set by the International Cricket Council (ICC).

There was no surprise in the team as all of the members, sans Mosaddek Hossain Saikat, who are the part of the ongoing five-match T20 series against New Zealand, were included in the World Cup-bound squad.

Amongst the members, fast bowler Rubel Hossain and leg-spinner Aminul Islam Biplob were kept as stand-by.

Tamim Iqbal had already ruled himself out of the tournament, stating that the players, who are playing more regularly than him in this format in the recent time, deserve to keep their spot.

The World Cup will begin on October 17 with the final on November 14. Bangladesh who were drawn in Group B along with co-hosts Oman, Scotland and Papua New Guinea, would have to play first round to make them available for the Super 12s.

Muktar gets NOC for T10 League