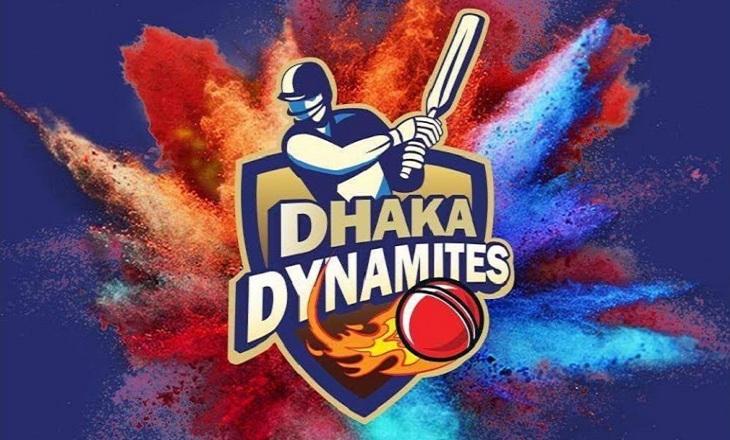 The Bangladesh Premier League 2019 is just a couple of days away as we discuss last seaosn’s runners-up Dhaka Dynamites in this team preview.

The one-time winners have always been a powerhouse team in BPL. They have made into playoffs in all seasons since their debut in 2015. The Dynamites won their first BPL title in 2016 and qualified for the finals again in 2017 under Shakib Al Hasan’s leadership.

Dhaka Dynamites won seven games from 12 in the round-robin stage before beating Comilla Victorians in the Qualifier to reach the finals. Rangpur Riders outplayed the then reigning champions Dhaka by 57 runs in the final.

Dhaka retained their icon Shakib and Caribbean trio of Sunil Narine, Kieron Pollard and Rovman Powell. Afghan opener Hazratullah Zazai and Windies star all-rounder Andre Russell signed for the team ahead of the auction. Russell was a part of the championship side in 2016.

Dhaka Dynamites have a reputation of buying high-profile players which reflects their performance in the tournament. A lot of expectations will be on their all-round heavyweights. Besides, the locals could get a good exposure in the tournament.

Unlike other teams, Dhaka have a benefit of playing most of their matches on their home ground Shere Bangla National Cricket Stadium, Mirpur. Eight of Dhaka’s twelve matches will be held at home. They will play two matches each in Sylhet and Chattogram.

Dhaka Dynamites will take on Rajshahi Kings in their first match in Dhaka on the opening day (January 6).