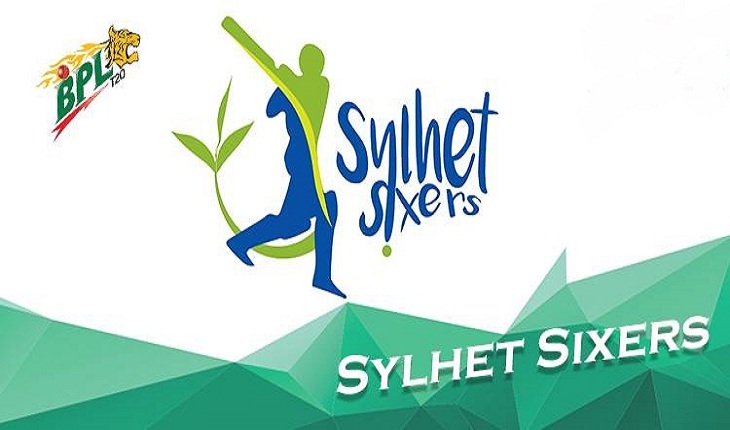 The sixth Bangladesh Premeir League T20 is days away from kicking off as we will be giving out team previews of all teams.

Sylhet Sixers made their BPL debut in 2017 after Sylher Superstars pulled out. The Sixers had a promising start to their campaign but however failed to make it to the top-four spot in their first tournament. They were placed fifth with just four wins from 12 games.

Nasir Hossain, Sabbir Rahman and Sohail Tanvir were retained from the previous season while Liton Das was added as an icon player.

Sylhet probably made the best signing of BPL when they roped banned Australian cricketer David Warner in ahead of the players draft. Warner will be playing his first BPL. He was also named captain for this edition. Nepalese leg-spinner Sandeep Lamichhane was also signed but his availability is in doubt as he is currently on a stint with Melbourne Stars in the Big Bash League.

Caribbean all-rounder Fabian Allen has been excluded from the squad after he was denied NOC (No Objection Certificate) by CWI. Instead, South African leggie Imran Tahir and Pakistan’s Mohammad Nawaz were added.

Tahir will not be available for the whole tournament but his inclusion will add extra flavour to BPL. The veteran has been South Africa’s best slow bowler in limited overs cricket for a long time.

Liton has had a good run for Bangladesh in international cricket this year. The opening partnership of Liton and Warner could prove vital for the Sixers. While Nasir (recovering from injury) and Sabbir (on a six-month ban from international cricket) will look to shine in the tournament.

Sylhet Sixers will start their BPL 2019 against Comilla Vitorians at Mirpur on January 6. They will face Comilla, Rangpur Riders (twice) and Dhaka Dynamites on their home ground Sylhet International Cricket Stadium from January 15-19.