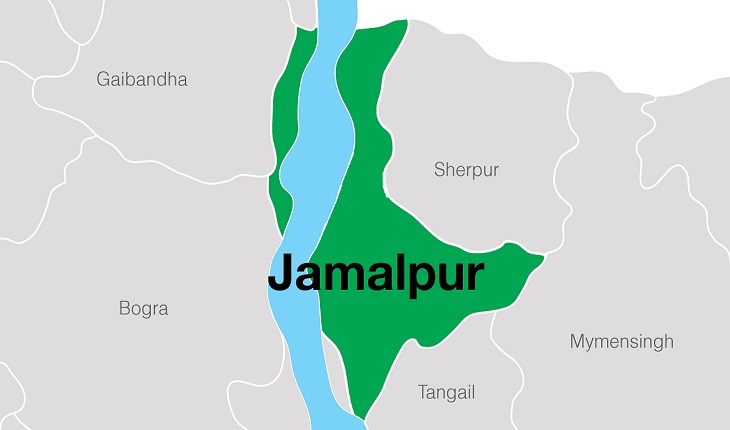 Crops worth TK 107 crore 56 lakh were damaged in a flood that recently tore through the district, officials here said.

Department of Agricultural Extension (DAE) officials said the flood, which wreaked havoc on the district starting on August 27, affected 64980 farmers while the deluge situation started improving on September 6.

During the flood, 5650 farmers lost T-Aman seedbeds on 45 hectares of land completely and 75 hectares partially worth of TK 54 lakh.

On the other hand, 1385 farmers lost vegetables on 132 hectares of land fully and 18 hectares partly worth TK 3 crore 52 lakh.

They said farmers already planted T-Aman on 101932 hectares of land against the cultivation target of 107960 hectares.

He said T-Aman cultivation will be completed in a week in the district.

Ex-Jamalpur DC may be fired from job: Cabinet Secretary